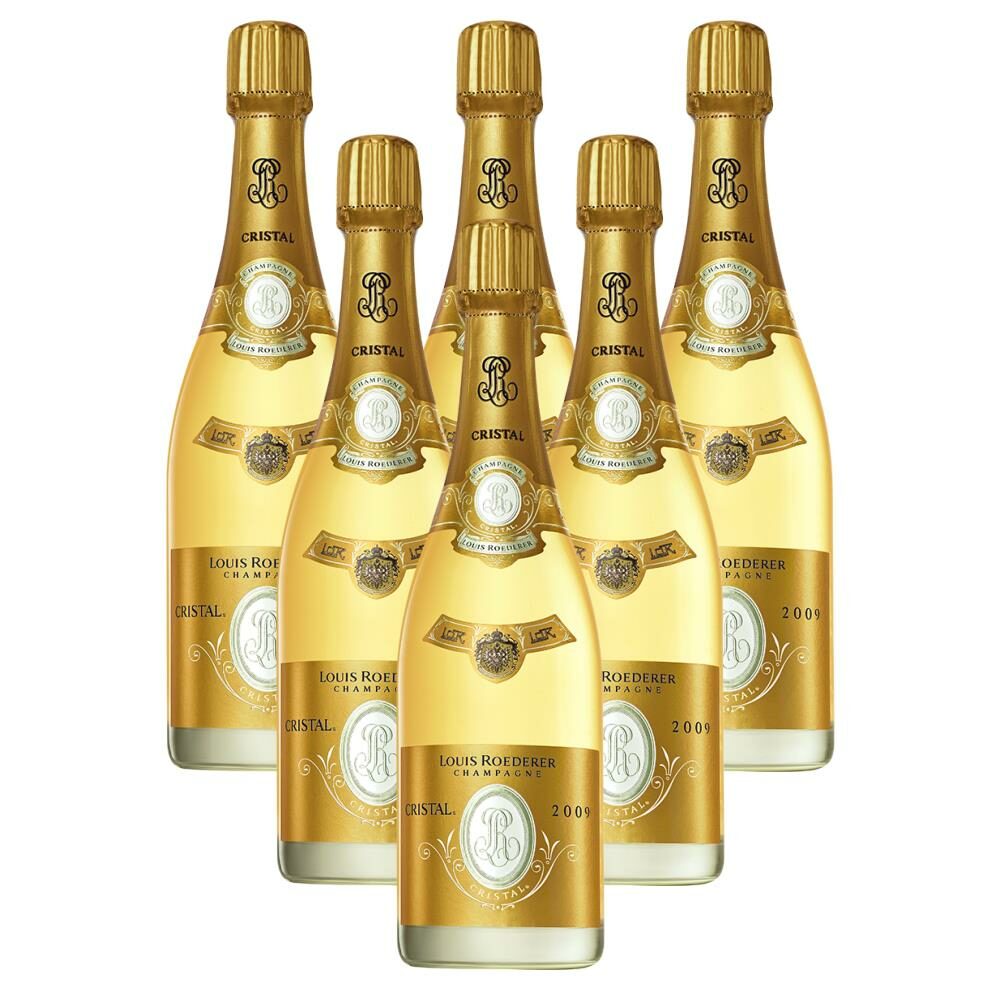 ‘I’m a shooting star leaping through the sky
Like a tiger defying the laws of gravity
I’m a racing car passing by like Lady Godiva
I’m gonna go, go, go, there’s no stopping me
I’m burning through the sky, yeah
Two hundred degrees, that’s why they call me Mister Fahrenheit
I’m travelling at the speed of light
I wanna make a supersonic man outta you’

Bizarre choice of song. It had the desired effect though if that was your intention. It certainly surprised and uplifted the expected morose atmosphere but ironically and I know this is not the moment to be pedantic but I can’t stop my thoughts from their disgraceful attitude. You were stopped! Stopped by a huge lorry you didn’t see, as you were being a ‘racing car passing by like Lady Godiva’. You certainly became ‘Mr Fahrenheit’ too, judging by the burning effect on your flesh, probably around the two hundred degrees mark, I’d say. I know you were a fan of Freddy Mercury and Queen and it really is a good song, so maybe it is appropriate, which is more than I can say about my inappropriate thoughts. I’m just expecting the lid to fly open and you pouncing from your coffin brandishing Freddie’s thin, phallic microphone stand with your rendition of ‘Don’t stop me now!’ Damn! Now I’m stuck with that vision, as I inch closer to pay my respect. Naturally, I will absolutely piss myself if you’re donning Mr Mercury’s thick black moustache too.

Look, I know you were ‘taken’ too soon. I know your death has been crassly unjust. I know it was a horrific crash at only forty-seven years old, leaving behind broken hearts & lives and graceless simpletons like me who still can’t control their tasteless scrutiny and I will even accept your death-mask, make-up is far too pale (but then the two hundred degrees weren’t really supportive with your complexion), and I will keep my imbecile mocking under control considering your family have dressed you like an extra from the musical Chicago but why the fuck have you got a bottle of ‘Louis Roederer Cristal’ champagne tucked under your stripey-suited arm? ‘That was his favourite champagne, he was always saving it for a special occasion’ whispered his despairing wife Faye, as she stroked its sparkling golden hue and squeezed Dave’s black-gloved hand. ‘Don’t stop me now, I’m having such a good time, I’m having a ball’ I suspect Freddie wasn’t referring to my repugnant mouth spouting out the next few nonchalant words, gleefully as a tumble down a grassy field on a warm Summer’s day, without a care in the world ‘Oh dear, typical of Justin to get the timing wrong, there’s not many special occasions coming his way now. Poor sod’ Faye’s tears switched from a trickle to a roaring waterfall, her family’s futile attempt to console her failed miserably as she shoved aside Justin’s charred arm, grabbed the vintage bottle of Cristal and flung it into my waiting arms ‘You fucking have it! Take it! Enjoy! It’s too late for Justin. You’re right! He’s never coming back! What’s the fucking point! All of you fuck off now! I want some time with him. Go! Go! Get out! Get the fuck out of here!’ Faye wasn’t kidding, she coughed, spluttered and uncontrollably vomited into the coffin, obviously destroying any possible chance of a special occasion, as the thirty strong congregation were marched out of the crematorium and I wished I could slip into the flames myself as everyone glared at me with hatred and utter contempt. I sheepishly scuttled out of the building, clenching my gift from the funeral of a dear friend, who undoubtedly was watching from above with his head nestled within his hands.

Skulking back to my car, evil dagger stares still seeking me out and tearing through me, I did the only thing that seemed naturally right. I googled the price of the Louis Roederer Cristal champagne. Bingo! £389! A price tag that can only have one conclusion, save it for a special occasion! I must have been the first ever mourner to leave the crematorium punching the air with a grin that could swallow the wide end of a bottle of Louis Roederer Cristal champagne. Careering down the motorway my mind began to contemplate plotlines for my next book, shamelessly based on the incredulous happenings of the morning. A freakish string of events that were inaugurated with the untimely death of a friend caused by reckless speeding, culminating in a celebratory bottle of champagne which was once saved for jubilation. A story that could be stealthily based on the concept that ‘everything happens for a reason’ not that Justin had to tragically die for me to snaffle a decent bottle of champers, but how the shallowness of the episode, via an assemblage of complex characters led to my next rollercoaster of a novel. That was my penultimate thought before the word ‘fuck’ came rattling from my mouth and sent alarm bells ringing through my body.

Whilst, constructing the twisted plot of book three, real life took its own twisty turn and once again proved that reality is far more shocking and malodorous than the limitations conjured by imagination alone. The beaming red brake lights of the lorry in front didn’t register themselves hastily enough for my ‘forever distracted’, eyes & brain to send a message hurtling towards my brake-foot, hence my car formed an intimate relationship with the hefty rear end of the unruffled tanker. The bottle of Louis Roederer Cristal champagne was as unperturbed as the lorry as it confidently sat next to my hospital bed, whilst I recovered from my brief encounter with the lorry. ‘You can leave now, there are no serious injuries. You’re a very lucky young man. Oh, you have a bottle of champagne, is that for a special occasion?‘ wittered the accident & emergency nurse.

That evening, which fairly innocently began as a sad and strangely comedic farewell to a friend ended asleep on the stairs via a dip in a pond and a police escort home, entirely because there is no special occasion waiting to happen. The ‘occasion’ is right now, in this disposable but unforgettable precious moment that we reside in. The future hasn’t happened and therefore is no more than a hyperactive imagination tricking you into believing it actually exists but how can something that has never happened be a living entity? The answer is, it can’t! The past is irrelevant as it’s simply stored memories and experiences, therefore we must rely on this moment to be the only reality we can truly exist and live in.

With the nurse’s words still ringing in my ears, I brazenly opened my special occasion champagne whilst still in the grounds of the hospital and from the very first fizzy mouthful I was inebriated, probably as my body was still suffering the shock of the accident and plethora of pain-killers swishing around my veins. I only know of my exotic pond trip as the rescuing officers who escorted me home were quite scathing for wasting their time and from what I recall didn’t quite believe my outlandish story, nevertheless considering I was still wearing my hospital wristband they were duty-bound to deliver me to safety.

There is a deceptive falsehood we are all distracted by, the ingenious plot that tomorrow, another day, the distorted hope there could be something far more worthy than the inestimable breaths we are currently blessed with. Some extravagance that will be bestowed upon us for which we have to religiously save our metaphoric bottles of champagne. Okay, I get advance dates for events we are attending or occasions we are skittishly awaiting, however, none of them is guaranteed. It’s a gargantuan con that is preventing you from celebrating your greatest achievement, which is being ALIVE NOW! I think we all accept life cannot always be lived in the precise moment of NOW but we all have something saved for ‘a special occasion’, in my humble opinion, go and fetch that item and eat it, drink it or wear it TODAY! Stop being by special occasions that are a figment of your corrupted imagination.

4 Replies to “Distracted by Special Occasions”